How Does It Feel To Be A Published Author? 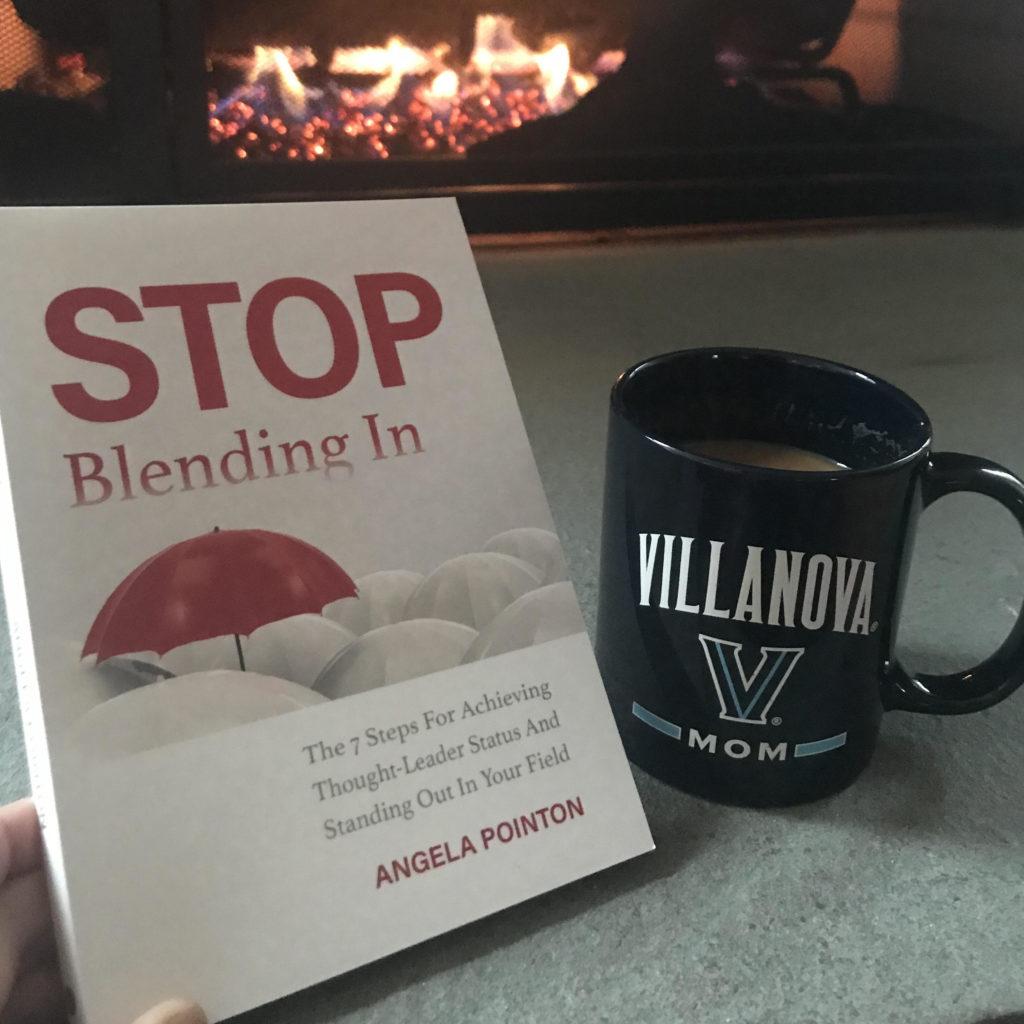 The book, Stop Blending In: The 7 Steps For Achieving Thought-Leader Status And Standing Out in Your Field released on Amazon.com this week.

Now that it’s out, everyone has been asking me, “so how does it feel to be a published author?”

Honestly, I feel the same as I felt last week before it came out. That might seem disappointing or strange, but it’s true!

After working on something every week for ten months, you get used to the idea of being an author. The excitement for me all happened quietly in moments during 2019 that very few people knew were happening.

Like on my first call with my book writing coach where we’d decide that my idea for a title sucked (it originally was going to be called Known For That). But the idea for the book was solid, and so we’d figure out the title later.

Or after two solid months of working on the outline for the book (just the outline!), we’d determine that the structure was sound. It was time to dive in and do the writing, and I couldn’t wait to get started!

Or when my former colleague and dear friend would chat with me about the idea covered in the last chapter over a Zoom, because I kinda knew what I wanted to talk about but couldn’t nail the words nor how to visualize the concept (you’re the best, Julie!).

Those were all the exciting moments. In quiet conversations in the middle of day or night when very few people knew what I was working on.

But I will admit that there is one really cool thing that I didn’t anticipate now that the book is out: people texting me images of the book in their hands.

That’s created a feeling of a broader community for me. After all that time working in a teeny tribe, the book is now out there and a part of the world.